The History of TYC 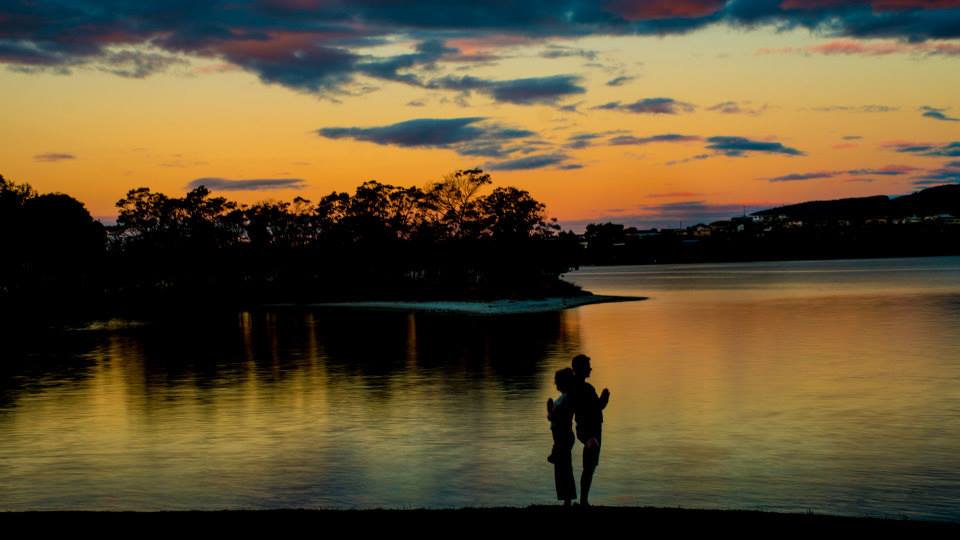 History of the Tauranga Yoga Centre

TYC was opened in 1975 and it evolved from a group of yoga teachers who gave yoga lessons in the community for a door fee. Their aim was to bring the benefits of yoga to as many people as possible.

One of the founding members Don Ayres stated at that time, “New Zealand has been very slow to accept yoga. Many still believe it is just a mystical art”. The teachers sought to dispel this myth.

The lessons were held at the old St John’s Ambulance Hall and St Peters Church Hall on Cameron Road. The decision was made to fund-raise for a purpose built facility. Teachers gave classes voluntarily, had massage days with teachers donated their time and they held handcraft and cake stalls in Red Square. All the income from these pursuits was saved and  eventually there was enough money for a deposit for the Centre. During this period there was an enormous sense of community spirit and goodwill. With much time and effort they met, discussed and consulted to realise this aim. A bank loan was gained for the building and land leased from the Tauranga City Council for a small annual rental.

And so the Tauranga Yoga Centre was built. The deck was built by those founding members and during weekends, they continued to contribute to furnish the Centre by way of ongoing projects over numerous Saturdays. They made and hung curtains and glued carpet squares together to cover the floor and even props were made. There was much fun, laughter and a great sense of mutual purpose and camaraderie existed along with a knowledge that this project was contributing to the health and spiritual wealth of the community. Members of the wider community also responded and contributed to the Centre e.g. the carpet consisted of sample patches from Greerton Furnishings.

Even in those early days it was decided that the Centre should not be aligned to any particular kind of yoga. This holds with the Yoga Centre’s philosophy which values and encourages teacher’s and student’s freedom to explore, with no adherence to a particular form of yoga. This, to our knowledge, is unique to the Tauranga YogaCentre.

The purpose of the Centre, to offer yoga to the community for a minimal cost, prevails and a voluntary committee continues to run the Yoga Centre. The momentum from those early times has continued and from a membership of ~105 in 1985 – 40  years later we now have a membership of approximately 450 members and 400 + casuals registering per term. The Tauranga Yoga Centre continues to thrive.